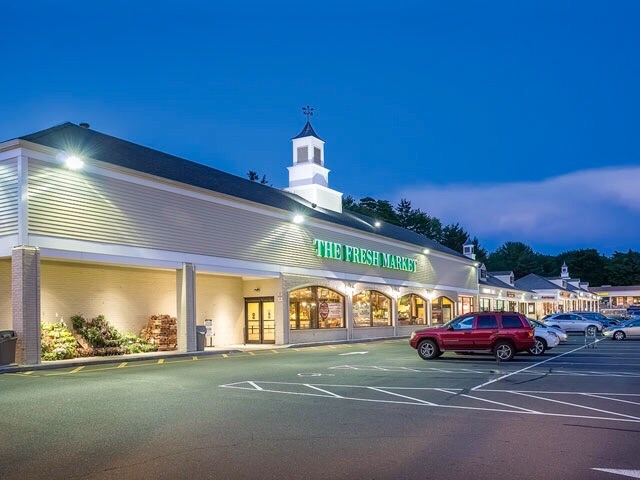 Located on both the north and south sides of Post Road East (Rte 1) and adjacent to Mitchell’s of Westport, the former Shaw’s Supermarket Shopping Center, officially known as The Village Center, is undergoing a major transformation.

The Fresh Market to Open Two Months Early. As the extensive renovations to the former Shaw’s Supermarket continue to move along ahead of schedule, The Fresh Market is now set for a September 2009 opening. The Fresh Market, a family owned grocery store chain with 92 stores throughout the South, Midwest and Mid-Atlantic regions, has distinguished itself as the premier operator of the smaller model grocery stores.

The Little Gym® Commits to Long-Term Lease at The Village Center. The Little Gym®, a leader in children’s motor skill development programs for more than 30 years, has over 300 locations in 21 countries and will be opening in August 2009. 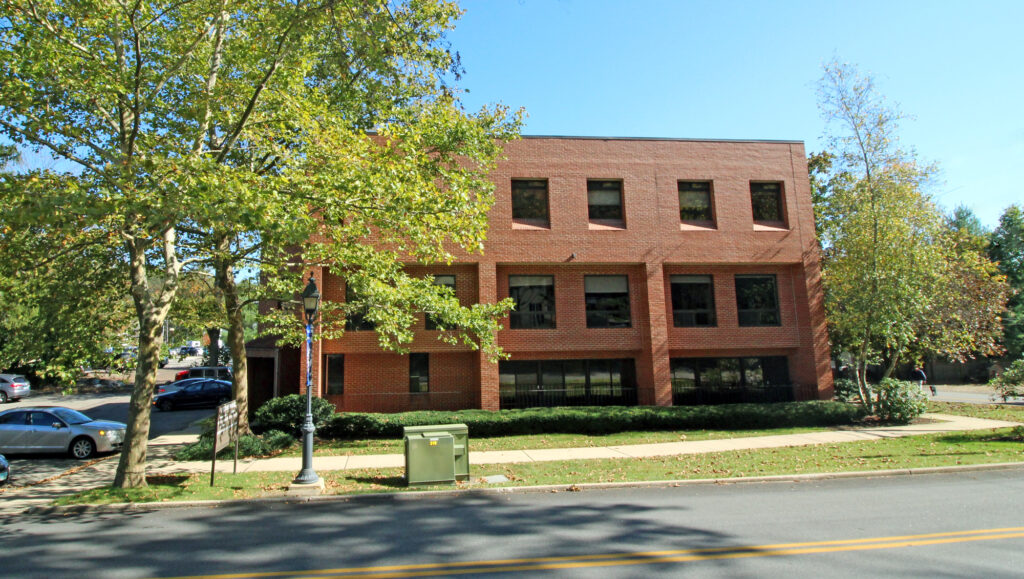