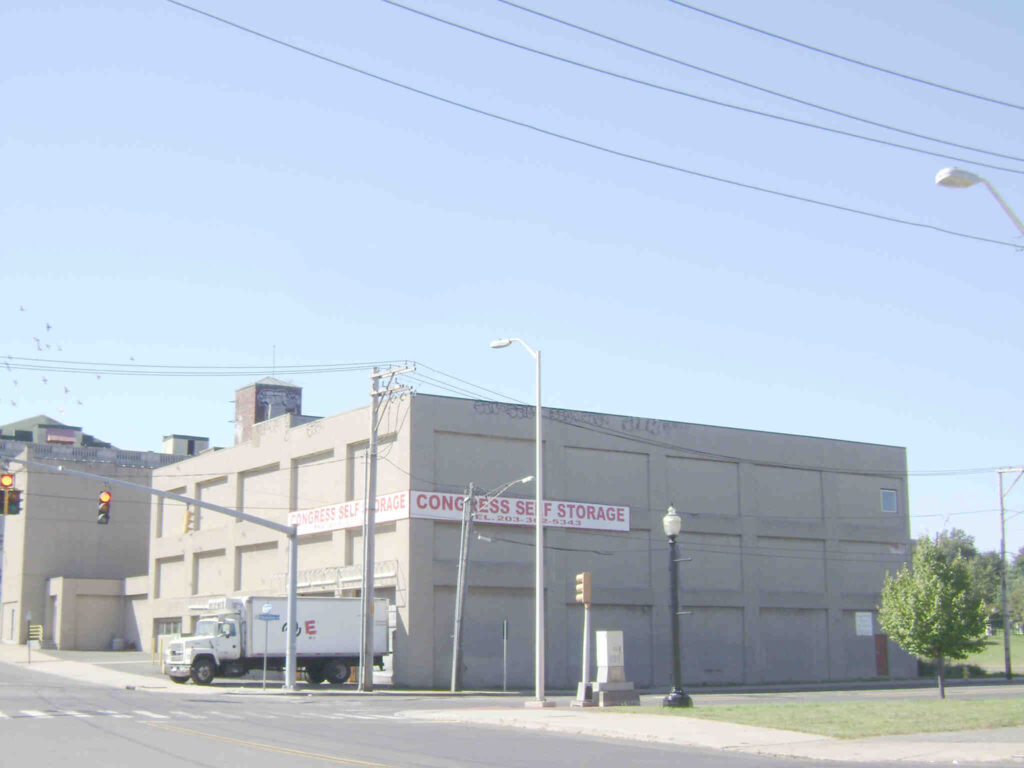 BRIDGEPORT, CT – August 18, 2010 – Jon Angel, President of Angel Commercial L.L.C. in Fairfield, Connecticut, announced today that the property located at 110-118 Congress Street in Bridgeport, Connecticut, has sold for $435,000 equating to $9.59 per square foot.  The property was purchased by FilmChest Inc., a New York based company that will use the 45,361 square foot building to store film, video and other media.  FilmChest Inc. offers high-quality content for use in broadcast television, film projects, video streaming, distribution, public television, cable or other professional needs, and has one of the largest libraries of Public Domain movies and series in the world.

“This is an ideal use for the dormant property and a great opportunity for FilmChest Inc. to acquire a facility well below the fair market value,” reports Angel, who represented both parties in this transaction.  “The building was previously used as a self-storage facility for two decades, but the owner-operator was foreclosed upon due to delinquent mortgage payments.  The purchase price was a fraction of the appraised value.”   According to the town assessor’s office, the property sold in 2006 for $1.5 million and is currently appraised at $1,970,571.  Last October, the lender, Casco Bay Financial Corporation of Portland, Maine seized the property through foreclosure and employed Angel Commercial L.L.C. to sell the asset.

“The purchaser acquired the property in an all cash transaction with a short due diligence period which afforded them the lowest price,” explains Angel. “Transactions with few contingencies and no financing can frequently be accomplished quickly at less than market values.”  FilmChest’s legal counsel was David Quatrella of Quatrella & Rizio, LLC.