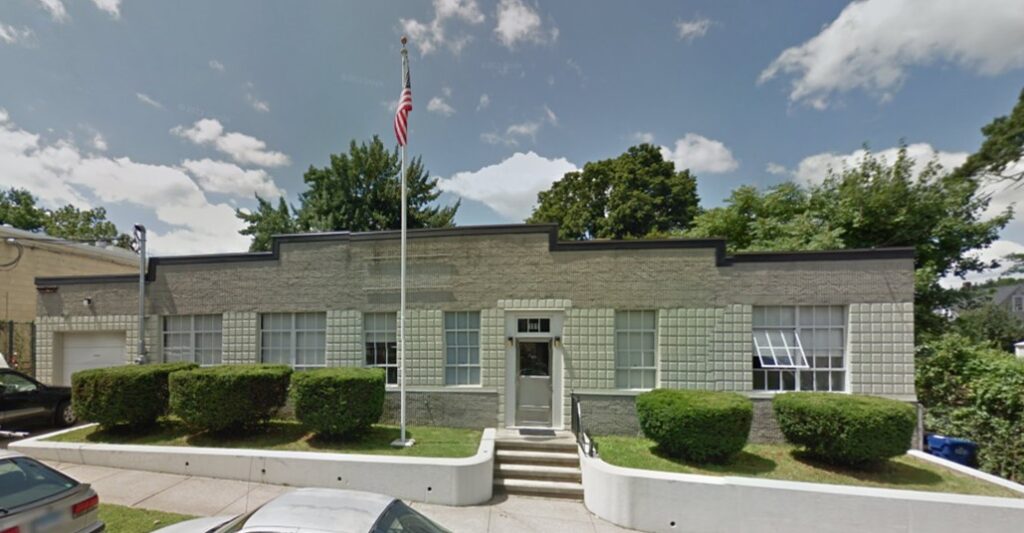 Alternative Prosthetics Company has purchased 191 Bennett Street, Bridgeport, CT from Panish Controls, Inc for $550,000.  Relocating from Commerce Drive in Fairfield, Mike Curtain, President of Alternative Prosthetics Co, cited the need for expansion as the primary reason for the move to the 5,500 square foot office/industrial building.  The purchaser plans extensive renovations to the building which dates back to 1941.  The new location is in close proximity to the planned Fairfield train station and is convenient to I-95.  Panish Controls, a third generation business, which produces instrumentation for the marine industry, has relocated to a new building in Milford, CT.  Alternative Prosthetics produces custom aesthetic prosthetics and is well know nationally for its close relationship with wounded war veterans.   Jon Angel of Angel Commercial, LLC represented both parties in this transaction.