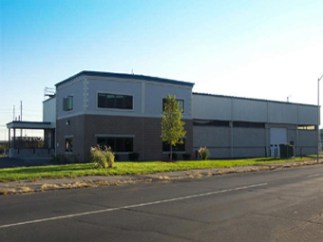 Bridgeport, CT – May 6, 2014 – Jon Angel, President of Angel Commercial L.L.C., a Southport-based commercial real estate brokerage firm, announces the sale of 1501 State Street, a 13,715 SF modern industrial building in Bridgeport, CT to Deyulio Sausage Company for $1,350,000.00. The transaction also included a 98-year land lease with the City of Bridgeport for an adjacent parcel.

For three generations, the Deyulio Sausage Company had been making sausages out of Stamford until being recently displaced by Stamford’s Urban Transitway project. Deyulio’s produced thousands of sausages for supermarkets in seven states and restaurants from Testo’s Restaurant in Bridgeport to Fenway Park in Boston, all from a 700 SF production space in Stamford.

1510 State Street is almost double the size of their previous facility, offering the company the opportunity to expand its customer base, add new jobs, and install additional production equipment in the factory to increase output up to 10,000 lbs. of sausage daily.

Not only will this move benefit Deyuilo, but it will also add to the efforts to revitalize the area. Some recent projects in Bridgeport include;  the largest fuel cell electric generating plant in North and only a short distance away on Commerce Drive, a 127,000 SF self-storage facility, newly opened, which recently sold for $15.1 million.

The State Street property was formerly owned and operated by Dari Farms Ice Cream Inc. While they elected to sell the asset due to underutilization of the space, they are remaining in the marketplace, having recently executed a lease for 3,500 SF in the Quarry Road Business Park, Milford, CT and plan to use the new space to distribute their products regionally.

Angel brokered the purchase contract as well as negotiated the lease for Dari Farm’s new premises in Milford, CT. 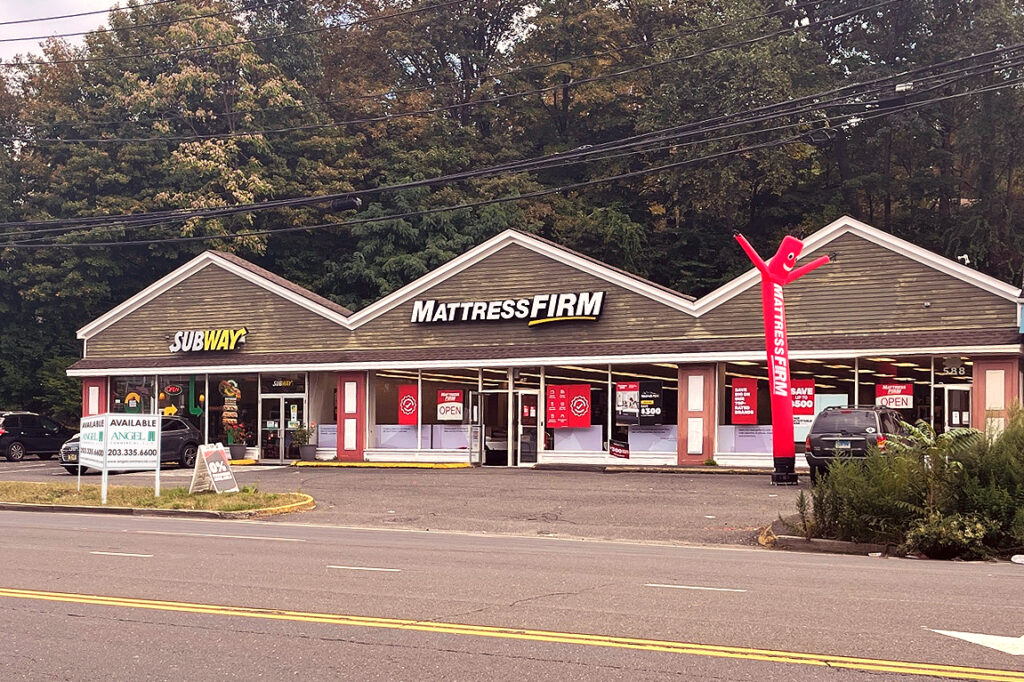