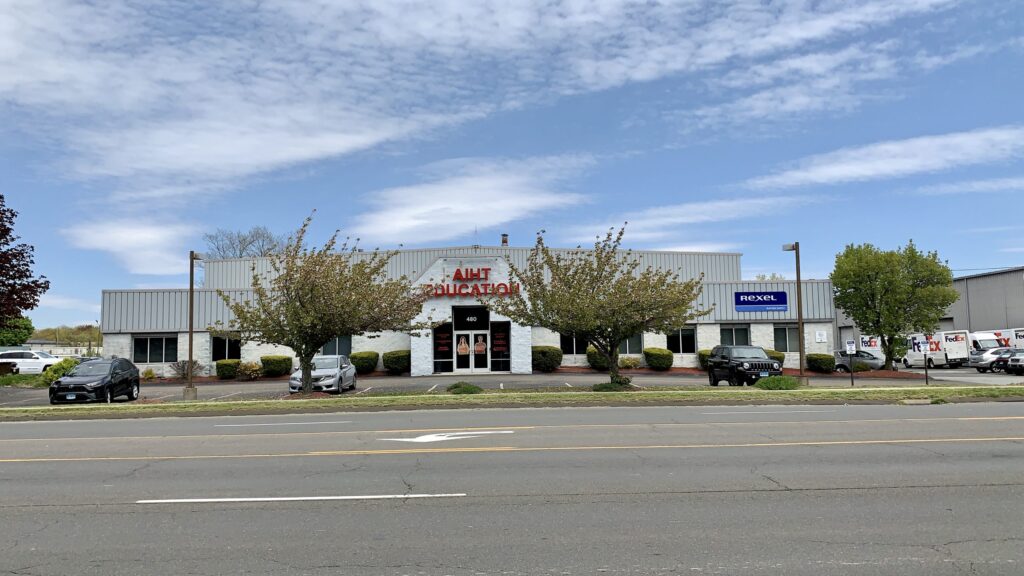 STRATFORD, CT – January 28, 2011 – Jon Angel, President of Angel Commercial L.L.C., represented both landlord and tenant in the lease negotiation of over 15,000 square feet of office and warehouse space at 480 Lordship Boulevard in Stratford, Connecticut.  The space will be the new U.S. corporate offices of Gama Aviation Incorporated, an international aviation group headquartered in the United Kingdom.  With this latest lease transaction, the 29,000 square foot building now boasts an occupancy rate of one hundred percent.  Long term tenant FedEx, who recently extended their lease, and All My Sons Moving and Storage, who arrived in September 2010, occupy the balance of the building.  As high vacancy rates continue to be a concern in the region, Angel Commercial was able to stabilize the asset for the landlord in a relatively short period of time.